The reality TV cooking show “Ek Dish Dui Cook” presented by Coca Cola and powered by Shwapno is a unique combination of celebrities, food, family and surprises. As Coca Cola believes in the concept of happiness through togetherness, this show was an excellent way to creating a personal connection between the viewers and their favorite celebrities. Where most shows discuss the fame of the stars, “Ek Dish Dui Cook” focused on their real life, the one they don’t show on-screen. Melonades Digital was tasked to promote the reality show over all media to ensure maximum reach and popularity.

Our main objective was to meet the target demographic with news of the show on whatever platform they were on. We wanted to make the audience feel interested about the show and inspire them to watch the entire series.

We envisioned a 360 degree integrated digital campaign plan for “Ek Dish Dui Cook” to ensure that the audience is compelled to start and keep watching until they watch the whole show. The idea was to heavily promote the shocking and nervous moments of the celebrities during the show to catch viewer attention and leave the audience hanging. Since our target demographic are very interested about the personal lives of celebrities, we wanted to influence them to voluntarily search for any information about the next episode. We also relied on the massive popularity of the celebrities to attract viewership. To accomplish this, we promoted the show on different social media platforms like Facebook, YouTube, GDN, Instagram and Local ad network. Based on the individual episodes and the show as a whole, we created content to hype up the show and maximize its reach. 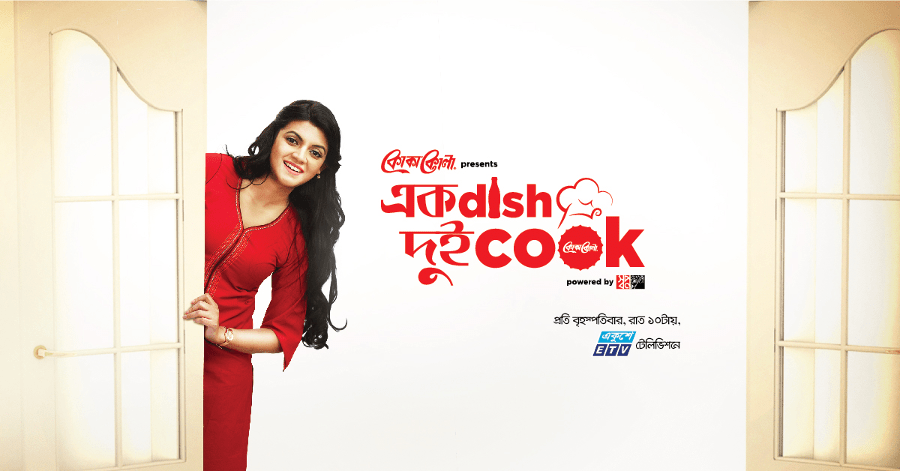 We also directed traffic to the channel by collaborating with the celebrities who were participating the show. On their personal Facebook profile, they announced their participation and asked their fans to follow the YouTube channel for the next episode. By sharing their videos from the Facebook page of the show, we added more drama and hype for the show.

Meanwhile, we started discussions about the celebrity moments of the show on several popular news portals including Kaaler Kontho. We used GDN banners on browsers and portals, celebrity video bytes and live videos shared on Facebook to reach both the TV audience and social media audience. The collaborative effort helped us to create a significant buzz for the show. 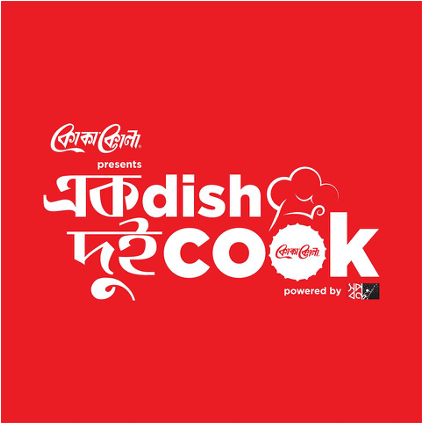 Through 360 media promotion, we managed to reach out to a huge audience which made the show very popular very quickly. Social media was abuzz with anticipation for the show. Our teaser posts and show episodes received a lot of positive feedback from the audience who loved the unique idea. The continuous views and comments on the episodes on Facebook and YouTube helped to create virality. In Facebook “Ek Dish Dui Cook” reached more than 7 million and 3 million views and organic 1 lac fan growth and In YouTube we got almost 40,000 subscriptions and got 6 million plus episode views which is an incredible figure for a reality show. 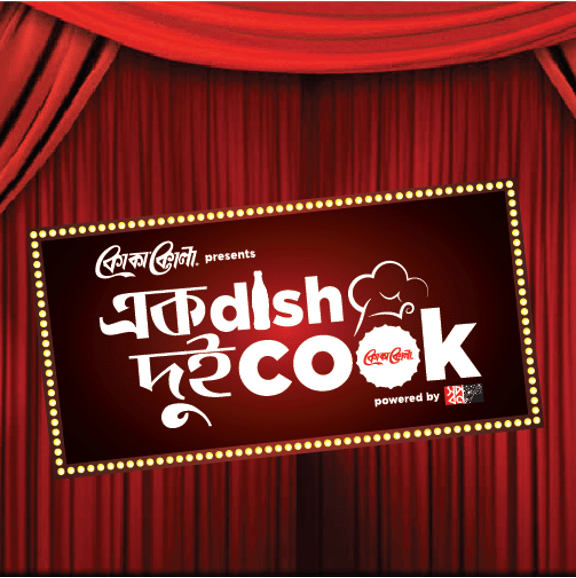 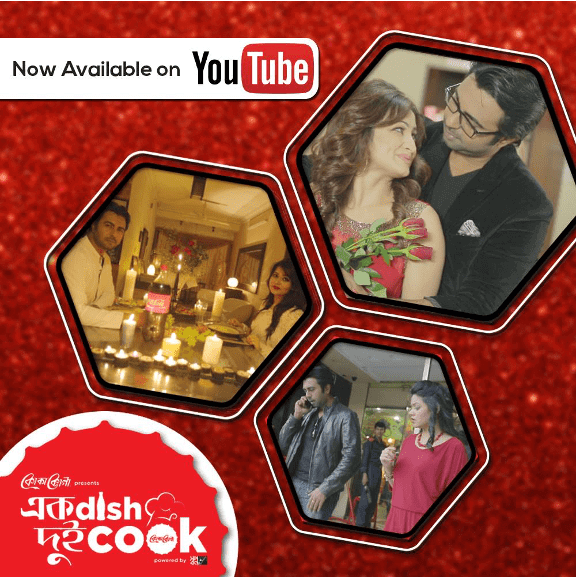